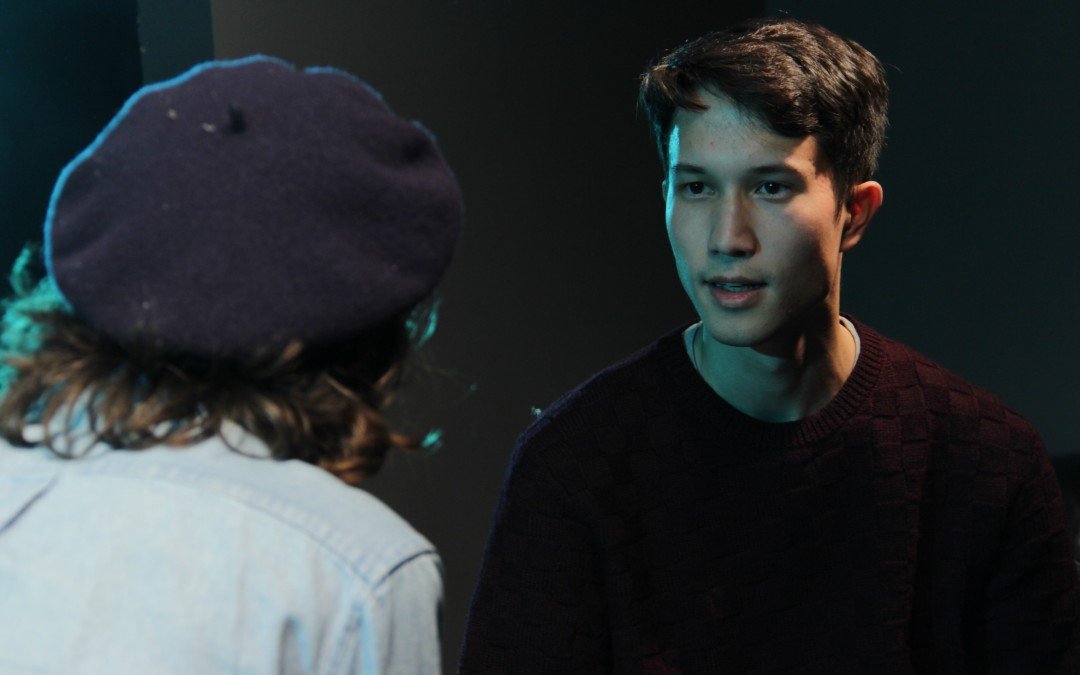 In my initial training as an actor, like many of us, I had done nothing but performance based training until I encountered Peggy Feury at the Loft Studio.  I remember my first day in scene study class. The first one up was Meg Tilly working with some guy on a Tennessee Williams scene. As I watched her and her partner work, I had no idea what they were doing. They were apparently doing their scene, but they were whispering, their backs were to the audience. Basically my feeling was ‘they sucked’ and I couldn’t wait to get up and show what I could do. Well, once I got up and was a few lines into my scene, Peggy said, “okay, okay,… wait,wait,. hold on …”. And then started a few years of unraveling performance based training.

Different methodologies in non performance based acting use different techniques. Lee Strasberg pulled actors out of performance by asking them to fully focus on their senses “what does the country air smell like? ” what are the sounds you are hearing”. He demanded the actors work on something .. ANYTHING …. other than ‘doing a scene’.  In non-performance based training the goal is always experience, rather than performing.

We see our core group of actors at Actorium continually killing ‘the showman’, ‘the performer’, ‘the controller of a scene’, and  instead discovering what it means to let go, to step off the cliff, to come alive in their work. Those that are doing this training know it’s not always easy. It’s long term training. But, the deal is you get better and better – and, as a nice perk, it transfers nicely over into your life.

At Actorium we do want to develop this core group of actors. We want some actors that have made it through the first hurdles, because the later steps are, to me, as important as the first. But, in order to go further, we need those developed actors to create the environment for the later steps. It’s like training in a sport. Eventually you need the big leagues to develop further.  Don’t settle for a basic understanding and a pat on the back, or, don’t stumble and then give your ego a rest. Let’s challenge that delicate ego.
Yes, this post is for you.