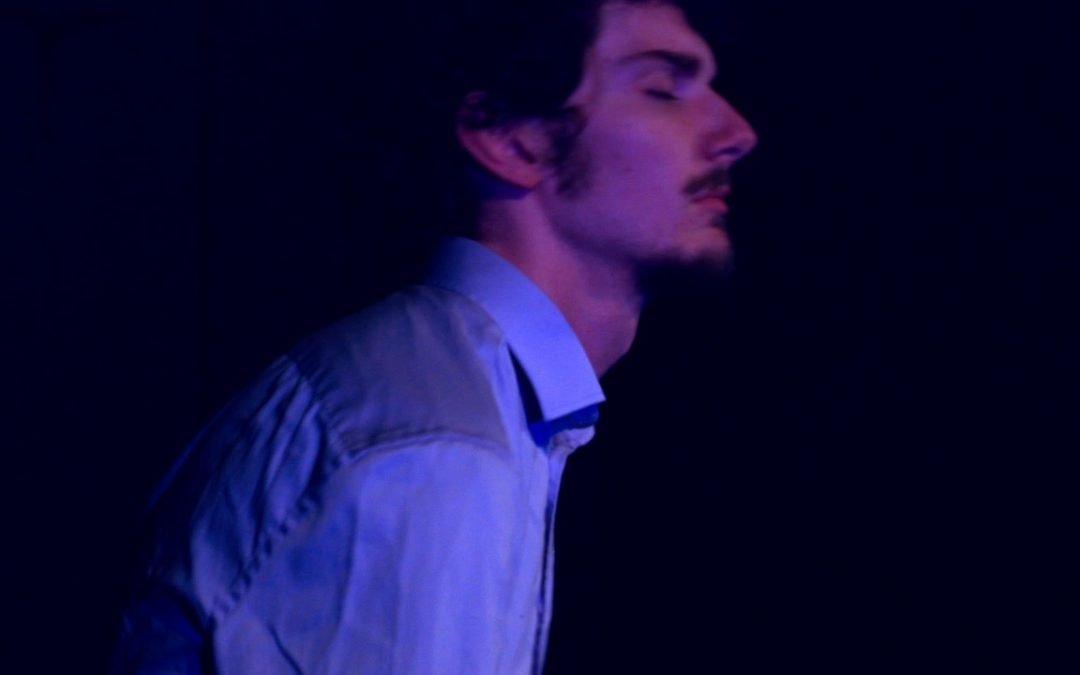 When you create something new – whether it is as simple as changing a hairstyle, or as complex as designing the software to guide a rocket landing on Mars – there will be a period of time when you’re not sure which direction to take, when you’re not sure if it will work, when you don’t know if what you’re doing is right or wrong. In the act of creating you will almost always encounter this challenging period where you face the unknown. And when you are in that period of creativity it may feel chaotic, disorderly, messy. It may last moments or it may last for much longer, but at some point in the creative process it will be there.

If as an actor you are unfamiliar with this period of creativity, you might be uncomfortable with it and will limit that part of the process, or avoid it all together. But if you don’t dive into the mess, if you don’t allow yourself to get lost for a little while, you will n̲e̲v̲e̲r̲ make the discoveries that come with creating something new.

If you’re avoiding the unknown you’re not actually going through the creative process of an actor and instead are following a formula. Formulaic acting is an easy trap to fall into (not only for an actor but for an acting teacher as well!) Why? Because following a formula feels comfortable, safe and familiar. We’re used to check lists. We’re used to being told when we are right and when we are wrong. We are used to being given a list of demands and then fitting ourselves squarely into them to get a pat on the back. So in that regard Formulaic Acting seems so right. It’s controlled, dependable and solid. There’s just absolutely nothing messy about it and that neatness can feel very “professional”.

But, although a lot of small roles seem to ask for only formulaic acting, great acting comes from anyone following a step-by-step process. None. Never. Why? Because a step-by-step process is a creative process. It’s a checklist of results. It’s dead. It’s the equivalent of a paint-by-numbers kit: it looks like a painting, it feels like a painting, it hangs on the wall like a painting, but there is no originality. What Picasso did and what a person doing a paint-by-numbers job is doing are two entirely different things.

But once these qualities are recognized and understood as part of the process you will become more comfortable with the feeling of stepping into the unknown and wandering around for a little while. Eventually, after your first taste of success; when you perform creatively instead of ‘correctly’, you will open up to the possibilities of achieving your full potential.