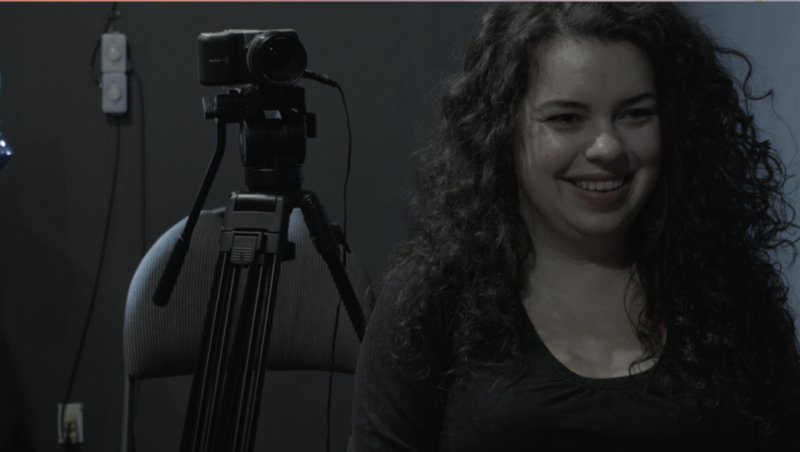 At the start of our Foundations I class, in the interest of clarifying the work that we were embarking on we talked about the difference between an Audition Class and an Acting Class. Sometimes people come to Actorium having only taken audition classes and so the structure of an acting class seems foreign to them.

Acting class focuses on process. “Process” meaning bringing a role to life through the study of the central need of the character, the character’s relationships and the changes the character undergoes through the beginning to the end of their story. As the understanding of the role as a whole is clear, the actor then studies to bring a character alive in relationship within the given circumstances of a specific scene.

But, an acting class must also do something else. It must also develop the actors instrument. The actors instrument is as important as process. It can happen that no matter how well an actor develops their process, if they don’t develop their instrument, well it’s just like playing the violin. It doesn’t matter how well someone plays the violin, if they have a crappy violin that’s not in tune – no wants to listen; if someone knows how to act perfectly, but their instrument is not tuned up – no one wants to watch.

To develop an actor’s instrument, I believe is to develop the ability to access depth, a sense of humour and a strong point of view. Those are the qualities I gravitate to in any actor.
Depth encompasses personal connection and vulnerability.,To the degree that an actor can connect to the depth of a themselves in relation to the piece, the more profound the expression.
A sense of humour, because humourless acting misses out on a whole aspect of life. Humour is intelligence. Humour expresses joy and sadness in a way that melodrama can never touch.
A strong point of view, because when an actor has a developed point of view as a person, they become unique, colourful, a true individual.

Depth, humour and point of view. It’s not on listed in the curriculum but it’s probably the biggest on-going focus in the class.