Acting with your nerves 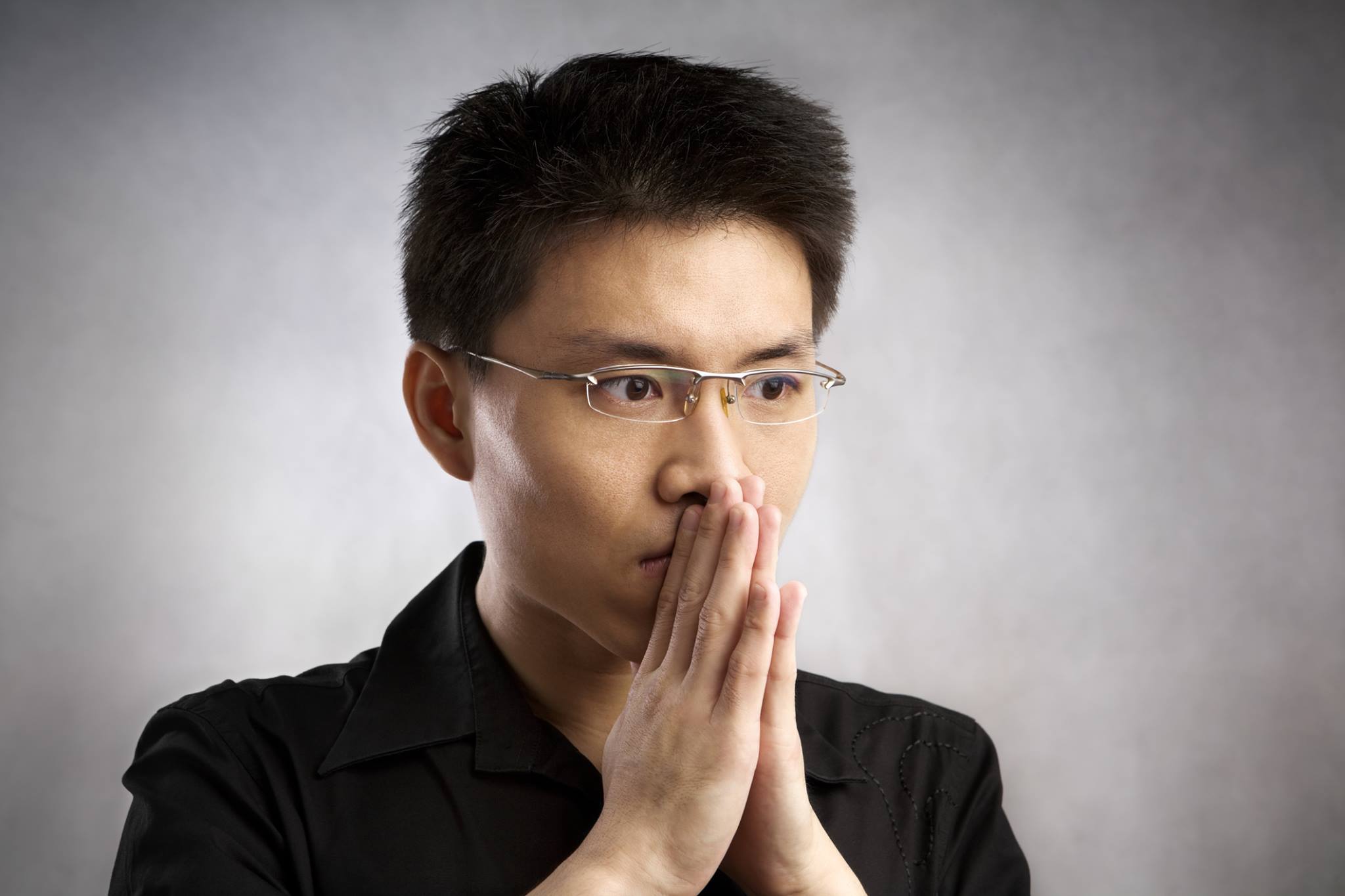 I started thinking about acting class uniforms. We should have them. If you go into a martial arts class, you put on a uniform, You tie up your red, brown or black belt. You bow before you enter the dojo. If you go to a gym, your shorts and t-shirt are your uniform. Putting away your street clothes in a locker and maybe earphones with music is your ritual.

These uniforms and rituals are great things. It clarifies what you are going to do. Sometimes I go away on meditation retreats. There we have ridiculously elaborate rituals for every move we make. (we can do that because there isn’t a lot of movement happening there!). But, if someone serves us tea – we make the most of it! We bow before we take out our tea-cup, we place our napkin down in front of us in certain way, we hold the cup in a specific way. We bow before the person serves us tea. Hey – we’re getting a cup of tea and we want to be clear about that! Actually, every thing is designed to make you constantly aware of what exactly the training is that you are taking on when you enter the meditation hall.

But, what about acting classes? when you walk into an acting class, we just walk in off the street. Sometimes I can see that people sitting there and they have had a hard day, they are tired and maybe a little distressed. You might pick up a latte before you come. It’s pretty casual.

But, somehow.. somehow you have to walk in here and know that you are going to be training for 2 or 3 hours. You have to do that to make the most of those three hours. Those three hours can be the most beneficial three hours of your week if you use them that way. Make your own ritual if you need to. Tennis player Rafael Nadeal says “Before a big match my mental state is as taut as it is fragile. I have to follow my locker room rituals in the same order always. It’s like a great big matchstick structure: if every piece is not symmetrically in place, it can all fall down.” He goes on to describe an extremely specific locker room ritual.

I know a lot of people are quite nervous before they get on the stage to work. If you have that, you never want that to go away. That’s the tautness. (And, probably most of you know what the fragility part is. It’s not always fun experiencing that….) You have to work with that tautness in the correct way, to support it, and make the dynamics of that tautness work for you rather than against you.

Rather than trying to relax, direct that energy. You don’t want to work on diminishing it. You want it there working for you. Once you know that energy is there for you to use, you don’t have to be afraid of it. If you have that nervous energy before you come to class, that is a good thing. If you have nervous energy running through your body before you head up on stage to work, you are lucky. And now, try directing it rather than calming it. Build your own little ritual that lets that energy flow rather than blocking it.

I was working with a student the other day. After a while, it became apparent that, every once in a while, she closed her eyes slightly longer than necessary. Once she became aware of it, she made every effort to stop holding her eyes closed. It was hard. She had been doing it for a long time. She had to concentrate and let that energy flow rather than trying to calm it by closing her eyes for that quick moment. Well, once she got the hang of it, her acting completely changed! Once she stopped trying to calm those nerves, she was dynamic! That energy was now allowed to work for her rather than against her.(you know who you are – awesome!)

We’re not going to get uniforms at Actorium. But, you might have your own personal uniform. You might find your own specific rituals. And, if you are lucky enough to feel that energy – use it!