An Actor in Training for Real Objectives 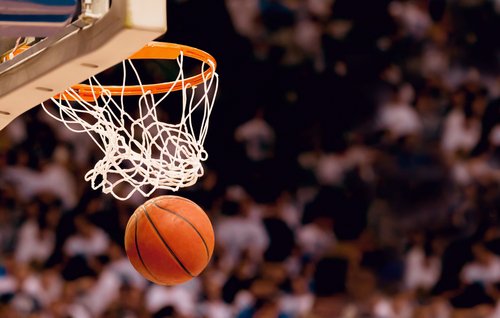 Foundations training is all about getting out of our thinking, self-judging, self-editing minds so that our natural instincts can flow. We don’t introduce objectives at this point because the last thing we want to do at the outset is to introduce an intellectual idea.

But objectives are necessary in acting and need to be understood. So, how can we train in them?

When finding an objective in a scene or for a character you make an intellectual decision. You choose your objective. Once you’ve made the decision, the work then becomes about finding that objective in yourself, finding it at the gut level.

Although it’s not in the instructions in Foundations people will sometimes try giving themselves an objective in a simple Meisner repetition exercise. But unless it’s a true “gut objective” it’s going to be a hindrance. It will act as another cover from where you are truly at in this moment.

How the do you train for deep, true gut objectives?

Training in real objectives takes honesty. An actor has to be willing to look at what their present personal objective is. That’s sometimes painful work.
When writing this blog post, is my objective to state the truth? or, is my objective to show how smart I am? Those are two very different objectives. Am I clear on which one is my true objective? And if it turns out my true objective is  ‘to show how smart I am’ will I be willing to own that? If it’s the truth but I am unwilling to own it, I’m not going to be working at the level of gut objectives. I’m going to be pretending to myself and pretending to others. I might do a good job of pretending, but the juice of truth won’t be there.

You can begin training in objectives in Foundations. First off, don’t start by giving yourself an intellectual objective, start by discovering the ones that already exist.
Chances are you will be told them. You might be told in the middle of an exercise when the person you are facing says,  “You want to protect yourself” or maybe, ” You want to be better than me”. If they are right, you were just told your objective.

If you can find, and own, your very real personal objectives, then you will know how to develop and own chosen objectives in a scene…  because now you are willing to work with something real.