An Introduction to Actorium’s training through Stanislavski’s System and Meisner Technique. You will leave with:

In-studio classes are temporarily not running to stop the spread of Covid-19. Please see our online class options here. 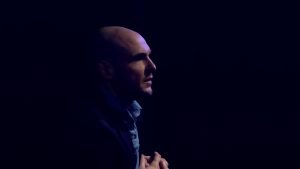 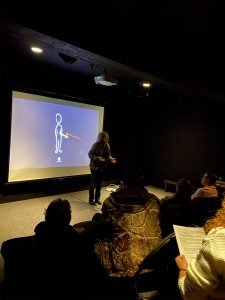 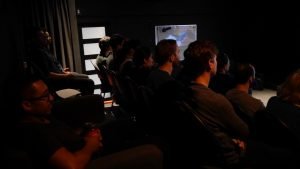 When I signed in the intro class, I had absolutely no idea about what Actorium was. I did not know what to expect, although I had been slightly familiar with Stanislavski’s training. All I wanted was to start an acting class as soon as possible after landing in Vancouver. Now, after finishing the class, I can say that I have found the place where I want to work on becoming an actor.

I worked in film, matching people with opportunities. “Actorium” was on many resumes. Some of these actors evolved as I watched. They seemed to summon something from deep inside themselves, and harness it to explore bold new places.

I just wanted to say how much I enjoyed the class tonight. I feel very… ‘alive’ now! It’s so rare but so good, to detach from everything and just be focusing on that absolute moment. I’m looking forward to the next class!

I had a very important commercial audition that means so much to me (it airs in North America as well as in Japan, my home country). This audition was different than others since everyone in the gym could see me, including people taking the same audition. I felt so nervous and under pressure. I used public solitude. It worked and helped. I was able to focus on what I needed to do and put my self-consciousness behind. I ended up booking the commercial and am going to practice until shooting day!