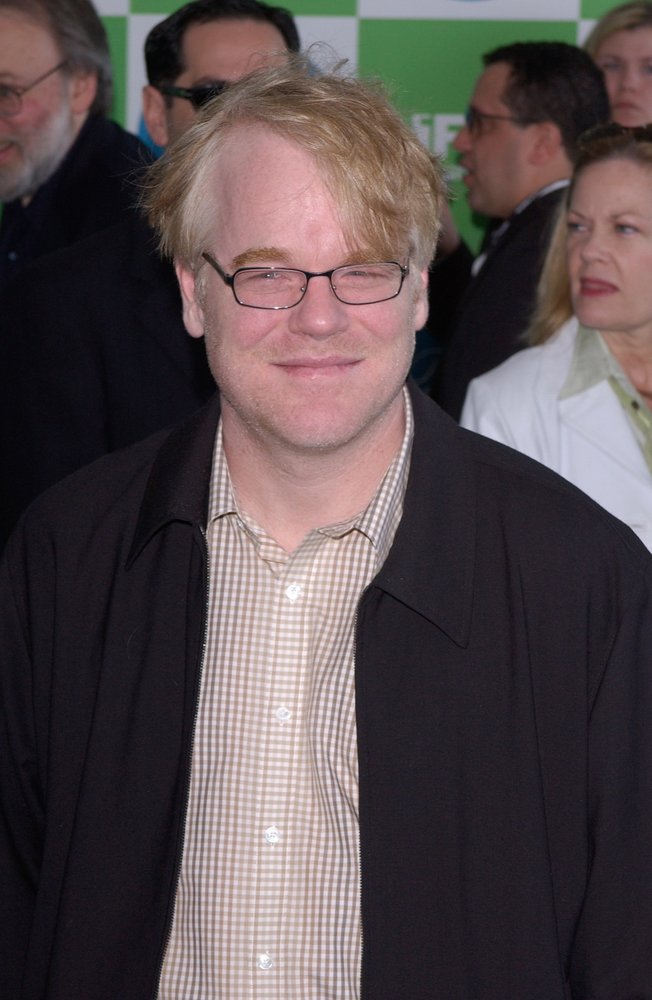 As classes are about to start back up at Actorium, let’s talk about our favorite subject… taking risks …

Often when actors are in Scene Study, and sometimes in Foundations as well, actors will say, “I don’t feel comfortable going in that direction … the other way felt so right, so authentic…”

The class, on the other hand, sees the actor, the scene or exercise coming alive. It’s exciting. But, the actor, in the midst of it, may feel uncomfortable.

Here’s Phillip Hoffman Seymour talking about directing actors. It throws some light on that specific situation:

.. things will feel weird and awkward. And that doesn’t mean it’s bad, but it will feel bad. Actors’ first instinct is to make themselves feel comfortable, to do things to make themselves feel like they’re in it, they’re truthful; I’m moving over here and that feels right, blah, blah, blah…. That’s what I do; so when I see another actor doing that, I know it’s not right. I know that that’s something that will die in two days.
They’re not making decisions based on the risk-taking that life asks for every time you wake up in the morning. The minute you walk out the door you’re risking something. It’s like—it’s all risk! Living a life is basically about you entering one situation after another that you may or may not want to enter. Everything has stakes, everything has meaning, everything has consequences.
… eventually something will settle in or the actor will find something out in the moment and they’ll go, That’s why I didn’t want to explore that, because this is where it gets real uncomfortable.