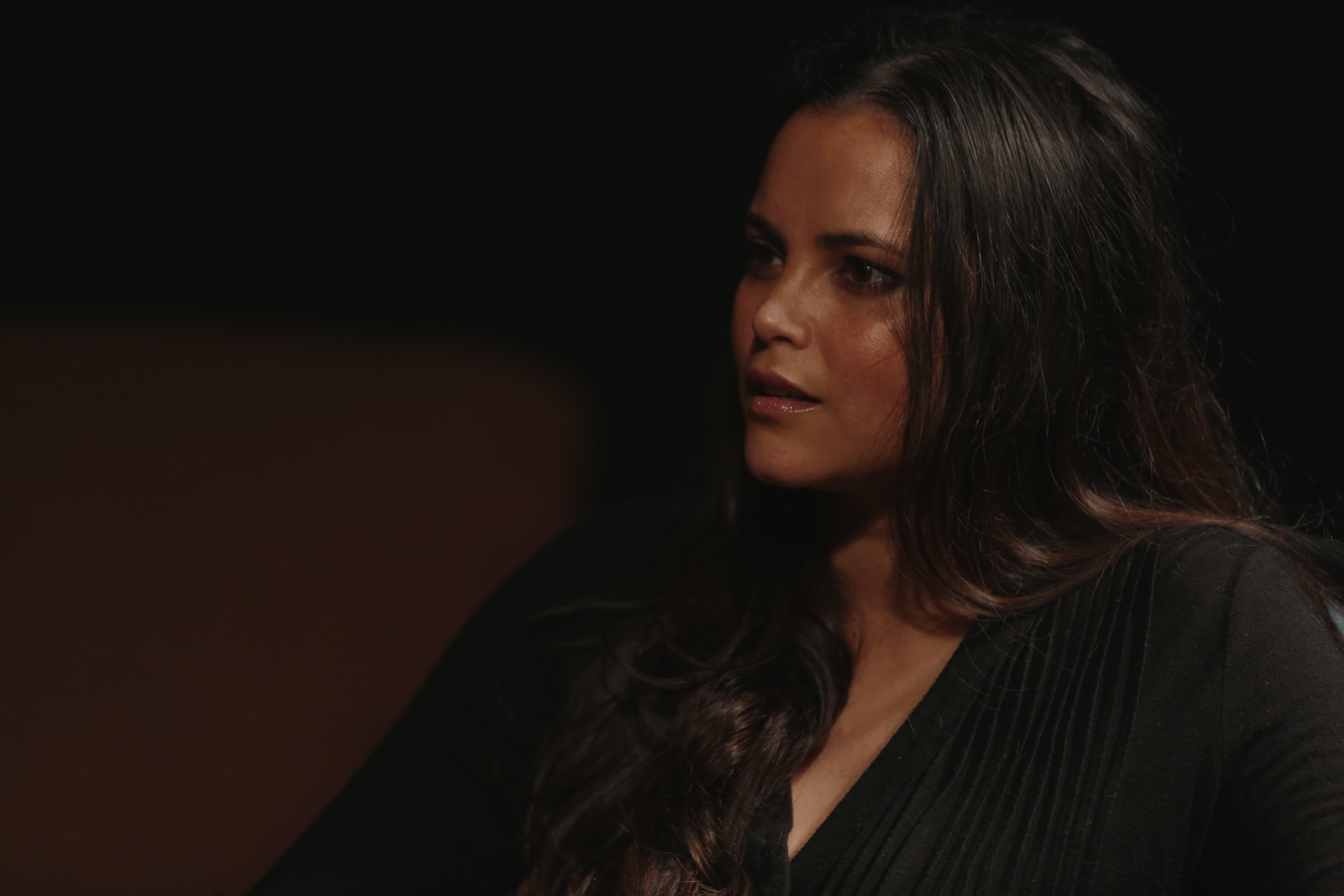 When you enter the initial Meisner Intro program, and especially when you move into Meisner Foundations, it’s helpful to have a clear understanding of the goals you are working towards.

Intro is where an actor’s goal is to fully “get” the technique. The actor understands the purpose of the technique and how it applies to their work as an actor. By the end of Intro the actor needs to be at a place where they can pretty seamlessly use the technique to communicate. They no longer think about following rules, or breaking rules. It’s a form of communication they understand. Ideally at some point the whole idea of Meisner technique being ‘an exercise’ drops away and the actors are just using the fundamental dynamics of a truthful exchange.

Foundations, the next step, is about taking a group of actors who will use Meisner technique, and the relationships and interactions between fellow students, to realize the goals of the program, which are:

It sounds simple but it’s no small feat to achieve these goals.

Whether you are an actor looking to strengthen your ability to immerse yourself in a role, or you are in the supernaturally shy class and you want to free yourself from self consciousness, or you are looking to develop your public speaking skill, or you want to use Meisner technique to enhance your work in music, whatever the reason, clarify the goals and work steadily towards them.

Picture of student Allison Ross with her attention fully on her partner, working in a Meisner Foundation exercise.