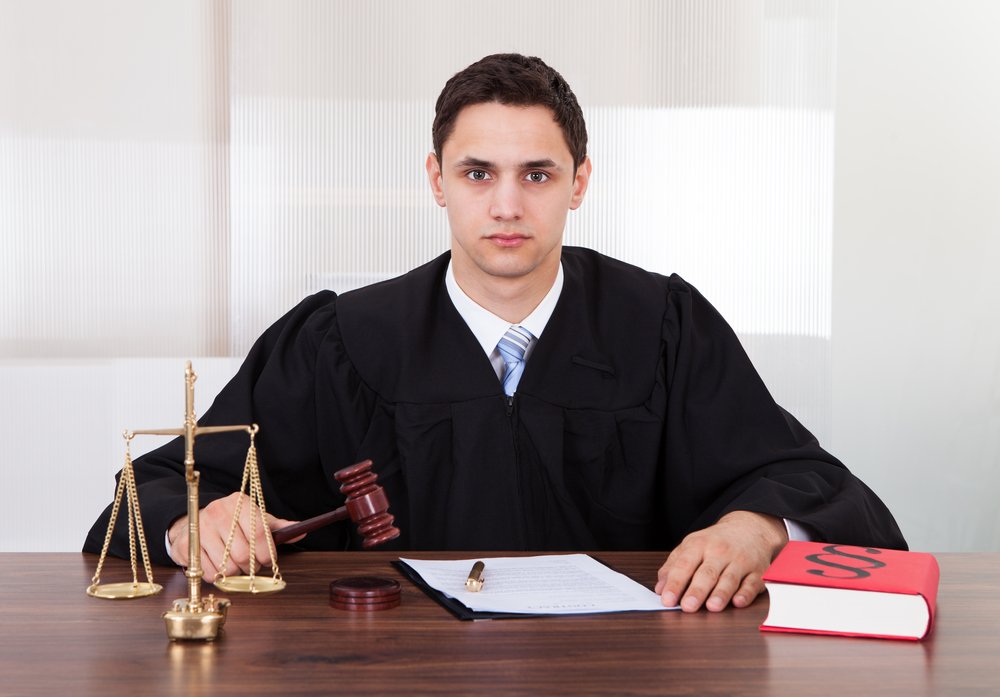 Danger #3:   Judgement.    Judgement in terms of placing a label on someone.

If you label, or “pigeonhole” someone you are no longer working with a human being.  You are working with an idea. You won’t be able to see the person in the present moment. The audience will be watching you work with your idea of the person. In the end, it won’t be fulfilling for you the actor and it definitely won’t translate into alive work for the audience.

In one of my classes I watched an actor who was closed off.  He almost seemed internally frozen, he allowed so little of himself to be seen or accessed by himself,  let alone by the person he was working with.

But in that class there was one particularly gifted actor who had developed the ability to always work with a human being and not an idea. There was nothing dead for her. When it came her time to work with the “brick wall”,  she sat across from him and you could see that she took him in completely, with no judgement. There were no thoughts in her way. After a few moments of silence she said ‘You’re sad’. He replied, ‘I’m sad’, and having made that statement, he started to cry.

But for the gifted actor, he had always been engaging. She knows what it means not to pigeonhole someone. She never sees a brick wall. In my mind she freed him by not judging him.

In fact, we have to caution ourselves that if we label one person, we label 100,000 people because, there are 100,000 people just like that one person. As an actor, are you closing yourself off to all of those people? Who can you work with?

So, take out that judgment. Never work with your idea. Work with a person. Bring yourself, and the other, to life.