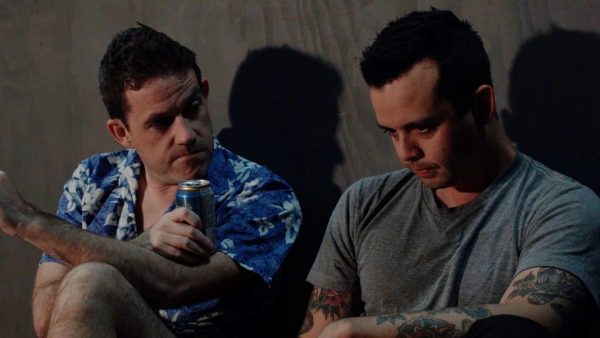 It is challenging to live the Character’s Objective. When watching a performance, the actor may have worked out the Character Objective to be, for example, “I want your approval”, but, if the actor’s Personal Objective is “I want to act naturally in this scene”, and if that Objective is held more deeply in the body, then that is what will be played out before the audience.

If that’s the case, although the audience will be following the plot through the dialogue and activity, the actual feeling transferred to them will be the Personal Objective of the actor which is “I want to act naturally in this scene”. In the end, the audience likely won’t know why they weren’t moved by the performance. The plot may have been excellent, but the struggle of the character to seek their father’s approval will have been, as Stanislavski said “for the eyes and ears only”. The feeling the actor actually emanates in the role is “to act naturally” – a very different Objective.

As far as the Character’s Objective, it may be figured out intellectually, but an Objective has to move down into the actor’s gut and be lived out at an instinctual level. The Objective must be embodied so that there is no separation between the actor and the Objective. This is why actors work with concepts such as Substitution, Moment Before, Obstacles or Subtext etc – all of these ideas only serve to strengthen the actor’s emotional connection to their Objective. The goal is for the actor to respond from the point of view of the Objective, rather than the actor having to guide the performance along as if they were operating from the POV of the Objective.

To help see this point, take a look at this famous scene from the Deer Hunter.

Christopher Walken works completely from the POV of his Objective of “I want to live” – or something like that. Robert Deniro, on the other hand, is sort of watching his performance, guiding it along as if he were operating from the POV of Objective but he’s one step outside of it. It may be that his personal Objective of “I want to act crazy in this scene” or even “I want to be really good in this epic scene” outweighs his Character’s objective – and in the end, that is what the audience “feels”.