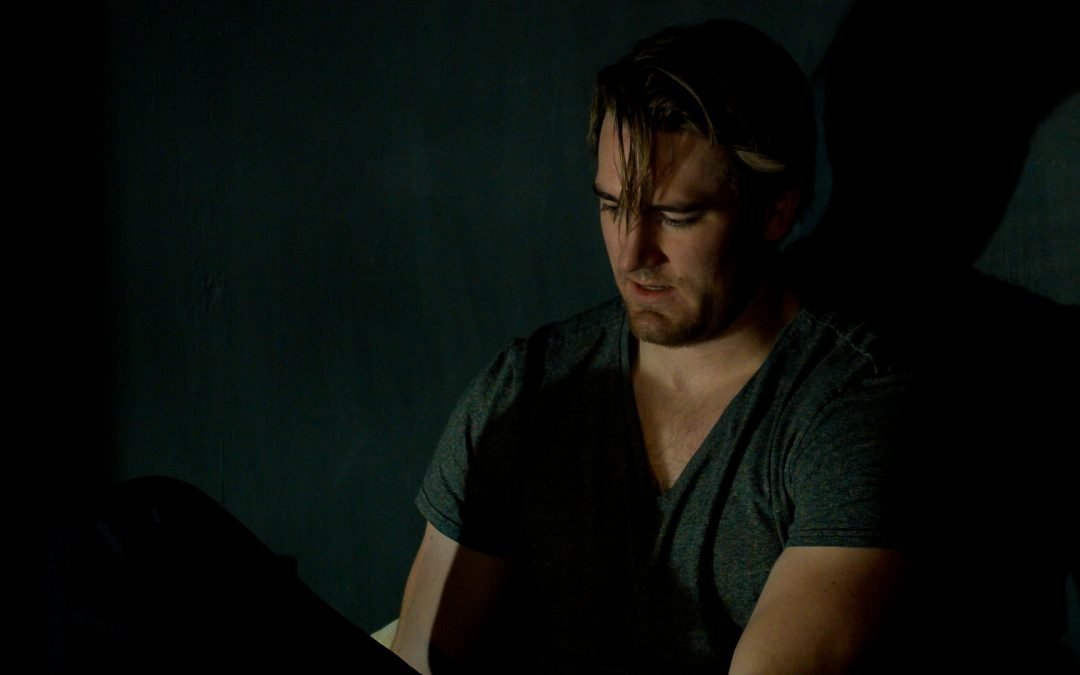 As an acting teacher, a big part of my job is encouraging actors to embrace the flaws of the character. That process usually follows a series of steps.

1. finding the flaws
2. relating to the flaws
3. portraying the flaws
The third step often being the most challenging for actors.
So, first step, looking for the flaws. If I am playing a character who resists ‘giving’ I may decide that that represents a selfish streak. I must realize that that is a GOOD thing. I’ve found some definition to this character. They are now less vague. I can now make choices. I am starting to play an actual human being.
Second step, I now have to relate to this flaw. Through either relating personally or through empathy I have to understand this characteristic of selfishness and accept it as part of my character.
Third step. The difficult step. I have to now take that understanding of the flaw and physicalize it. I have to access my selfishness and allow that to be acted out as others perceive it. Embracing a flaw and holding it in the back of your mind is not the same as externalizing it. Acting is a 3D art form. It’s not good enough to understand that your character is selfish, you must find it in the behaviour.
Portraying the flaws is what makes for great acting but it’s often challenging for an actor. Why?
First of all, it’s hard for us to see our own flaws. We experience the consequences of them, but how do they look? How do others see and perceive them? And second, do I really want to openly share this flaw?
We spend a lot of time in FOUNDATIONS working to be comfortable with flaws and to learn not to feel the need to present the perfect person. Over time we learn to let go of the judgement of ‘I am a Good Person’ or ‘I am a Bad Person’ based on negative feelings that are a part of who we are!
The goal of this work being to access acceptance and a sense of humour about ourselves. We can laugh at ourselves a little bit. We realize our faults don’t make us less human they make us more human. We can accept being right there in the mud with the rest of humanity. Hello fellow human being. Welcome to the world of imperfection. <3
We do this work in FOUNDATIONS because someone who has not developed a sense of humour about their flaws will resist playing a character with flaws. These traits go hand-in-hand. I believe this to be completely true. I have never worked with an actor who could play a fully relatable character with flaws and turn a blind eye to their own. At best they will play the flaw with a distance between themselves and the flaw; which is what we call
Representational Acting, and which is not what we are training in at Actorium.
But, embracing the flaws, understand the humanity of it and playing out the behaviour for the world to see; this opens the door to beautiful and relatable work and I am grateful to the actors who will express humanity as it is, with flaws.