Finding the Super Objective through Empathy 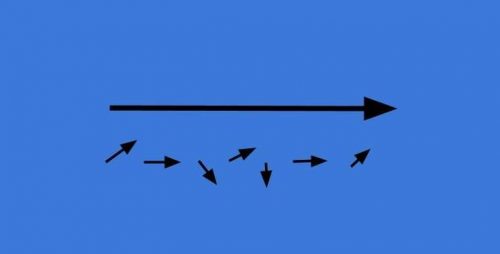 The Super Objective, or Spine of a character, is the driving force of every character in every script. It’s the personal battle of the character. And, it’s this battle that creates the emotional bond between the character and the audience. It’s the battle that pulls the audience and makes them want to follow you along for the ride. If your character has no specific battle throughout the play/screenplay then you’re just cruising along encountering this or that and dealing with it as it happens. That does not make for captivating material. If you’re not fighting for something – no one will really care.

Despite the power of the Super Objective some actors abandon it because it’s a hidden concept. Instead of working to develop an understanding of it, they drop it completely and focus on the lines and how they should be said, or the appearance of the character etc.  They’re going for the end result without putting the work to get it. The foundation of a house is hidden. Try building a house without a foundation. It’s exactly the same.

So, this next part is for those of you who are trying to work with Super Objective and struggling to find it. If you’ve  asked yourself “What is the greatest need of this character?” or “What would be the ultimate victory for this  character?” or if you’ve tried to find the common thread between all of the scene objectives, or gone with your gut instinct … and you still can’t grasp the Super Objective, here’s one more option: Try working backwards.

So, working backwards, instead of looking for that deepest need and then finding your empathy, feel the empathy for the character … and then find out why.  As you read through the script, regularly ask yourself ‘how could I have sympathy for this character? what is that they could be struggling for?’. Eventually they will open up for you and a full rounded out human being will appear. You’ll find that fundamental human need that takes them through the story.  You’ll find the heart of the character.  Even if you feel the character is one of the worst human beings on the planet – feel empathy towards them – and then ask yourself why. There you’ll find your Super Objective.