Going Forward and Looking Back 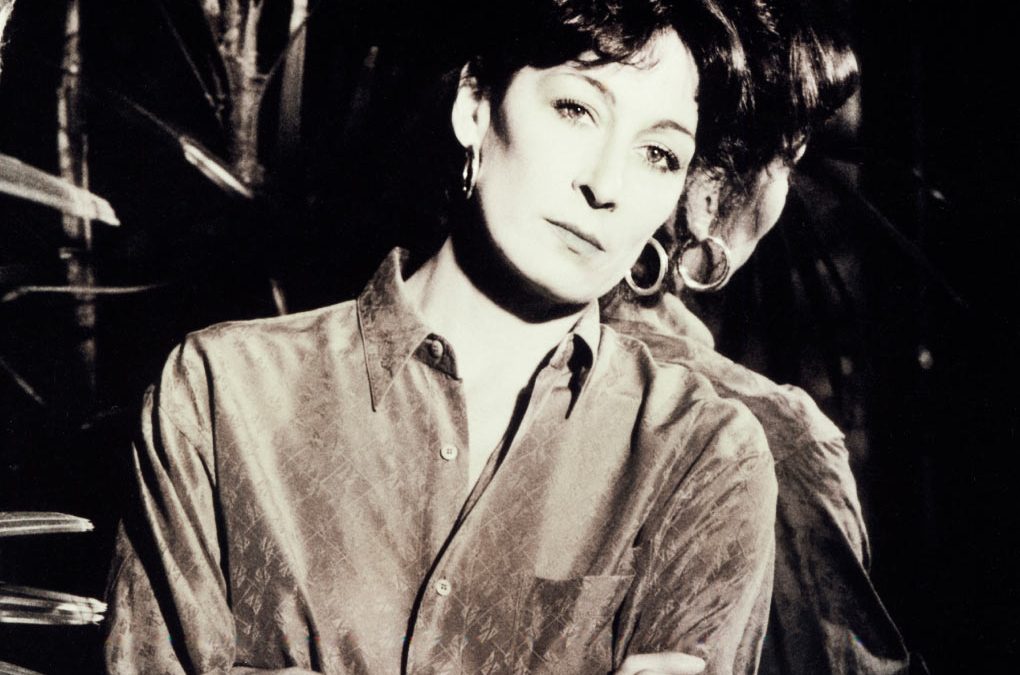 In a culture where fear is the air that we breathe, it is hard to see how deeply fearful our education is – let alone imagine another way to teach or learn.
Parker Palmer

In my classes I often talk about building a specific school culture. In this new year, reflecting on my past as I look forward to the future, I have been thinking about my acting teacher and the culture created by her. I hadn’t really thought about it much until I started teaching, but my acting teacher, Peggy Feury was able to do it, she was able to create a culture of deep and truthful investigation.

Classes were held at The Loft Studio on La Brea Avenue, on the 2nd floor of a nondescript building – pretty dumpy actually. Classes ran Mondays through Thursdays and if you weren’t working on a project, you were  there in class working on a scene from a great contemporary play. Although everyone worked in film or television, we didn’t film anything – in fact, in class, we didn’t even talk about the projects we were working on. What Peggy did was focus on character. After you performed your scene she would speak in this quiet slow voice and continue to break down the role further and further, finding more and more layers and subtleties.

Scene Study ran on Tuesdays and Thursdays, and Monday and Wednesdays was training in acting fundamentals. There we worked on improvisation, emotional prep and core principles of acting. That was it. But, it was nonstop investigation.

For me, the separation of the business of acting and the art of acting is very, very important. You have to find purity in art … somewhere. There has to be a place. Acting mimics a form of self discovery, and self discovery is a process of unfolding. Self discovery can’t be rushed, or pushed, or manicured. It unfolds. It requires realization, and realization takes its own time.
In a culture where fear is the air that we breathe – we have to imagine another way to teach and to learn.