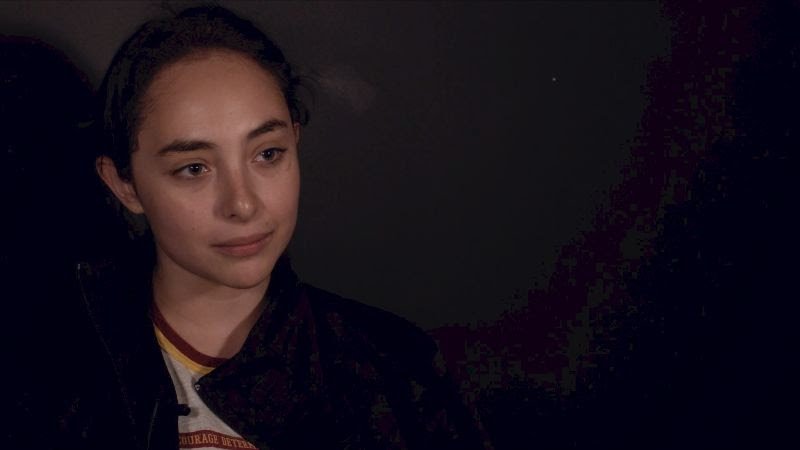 “The privilege of a lifetime is being who you are.”
Joseph Campbell.

Although the development of individuality is a by-product of the training in Foundations at Actorium, I see it as the most important aspect. In Foundations we learn to open up to all parts of ourselves, both the good and the bad. We learn to become truly authentic and to follow that path of authenticity step by step into our lives and all the choices we make.

It is challenging training because facing ourselves is something that we can avoid for a lifetime. Not only do we do it as individuals but it’s inherent in our culture. And, here in Vancouver it is a BIG part of our culture. We play the role that we believe others want to see. Sometimes when I am around a particular group of people, specifically women in their 50’s (my age), my voice jumps an octave, I act overly interested to conversations for no apparent reason – even to myself, I laugh when I don’t think anything is funny and I may tell pointless stories that I am not interested in. But often telling pointless stories won’t embarrass me, because everyone around me is doing the same thing. We’ll all be fake laughing together. A whole group of us floundering in a mass of in-authenticity.

This June we’re talking about INDIVIDUALITY. Please join in the conversation and let’s work to root that out. Let’s leave the roles for acting and develop the strength to be ourselves in our daily life. When an actor delves into personal authenticity, the roles and projects they’re involved in open up in inspired and interesting ways. Always.
– Michelle

As we are well on our way into June, we’ve already been on the Discussion Board. Below are some thoughts by people. Maybe there’s something you can relate to. Noticing our act is the first step to dropping it!

I feel like I sometimes don’t know when it’s okay to open up. I don’t want to make other people feel uncomfortable so I will also do the “professional” act, where everything just becomes about exchanging information or facts, not about feelings or anything real. I don’t know when it’s okay to be honest and when it’s maybe not appropriate so I default to not sharing and becoming withdrawn or closed off. And I also default to being a good listener.

When I was very young I was taught that crying and tantrums would result in nothing – the opposite of why a kid would cry and throw tantrums. Growing up whenever I showed enthusiasm towards anything new, original, out of the norm, it would either get too much concern from my parents or get laughed at by others. So in a way I learned to not show how I truly felt.
I think over the years I learned to share what I was passionate about with an aggression. Defending almost offensively. Sometimes even pretending to be interested so they will say something I know I can cut down later. I don’t think I started out as a combative person but if I didn’t do it I felt like I would get shut down or laughed at. It hurts less when you go into it as a fight.

I probably have a lot of acts that I can go into. I think a big one I’m becoming more aware of plays out in not giving anything away relationally. When something comes up that requires my thoughts and decisions I tend to not react outwardly. I avoid, I don’t say anything. Or I react at in a way that isn’t clear at all. I just want to look like I know what I’m doing and I’m fine with it all. Inside, I have this awful critic that is stalling and hesitating any authentic impulse to say yes/no/here’s what I think. I’ll tend to say yes because that means I won’t have to really elaborate and a possible conflict has been avoided and now I’m safe. Safe from feeling stupid if my thoughts aren’t complete or I can’t find my words. Safe from my lingering anger that I don’t deal with being touched on. I’ll be comfortable in an ultimately bad way. I’ve been told more than a few times that I’m hard to read. So people in my life aren’t sure how I really feel a lot of the time, which isn’t good. The real feeling is buried. I know when I’m being authentic and free with my thoughts but its a feeling I have to push through a lot of strong bad habits to access.