Office Hours:
We are temporarily closed due to the COVID-19 virus.
Please email us at hello@actoroum.ca 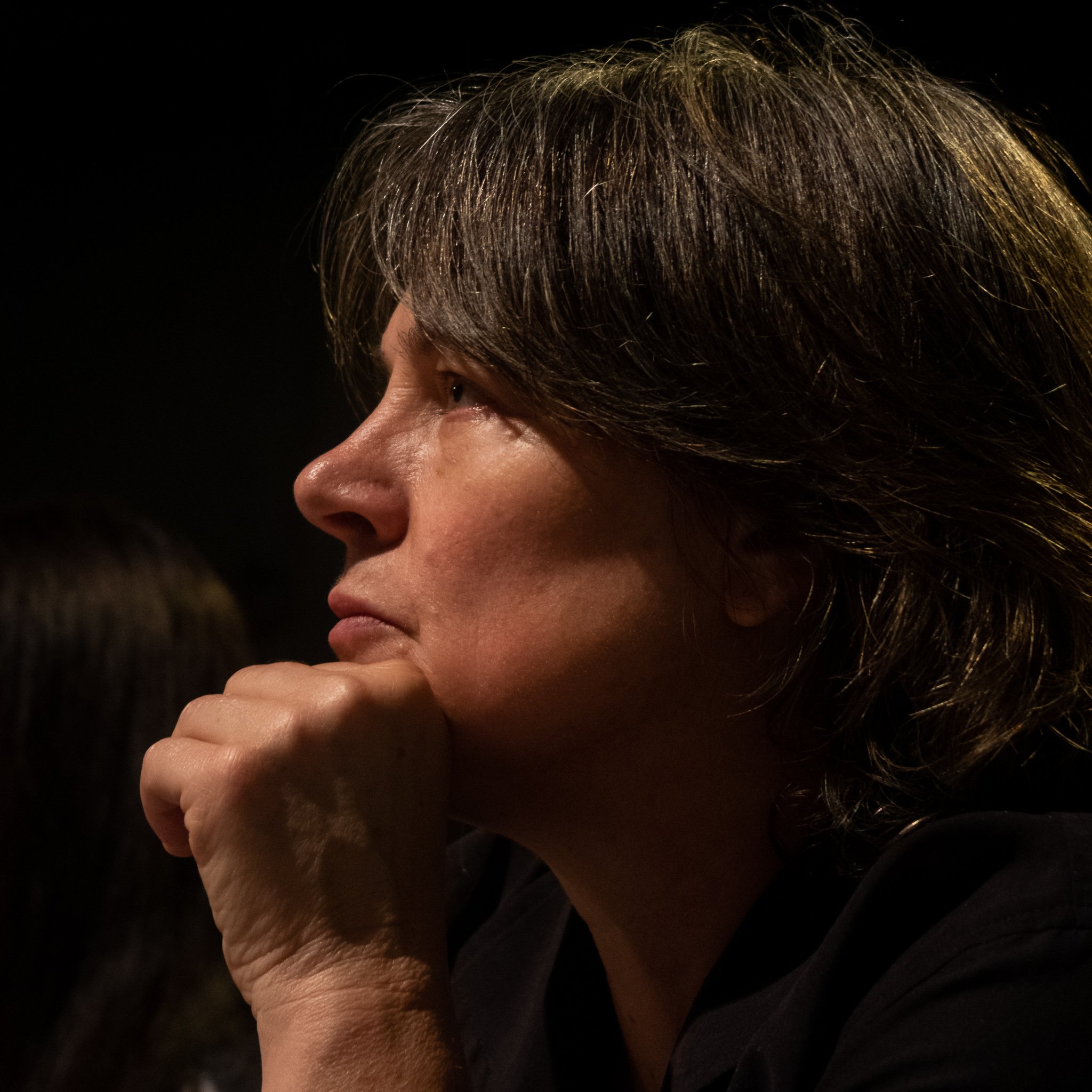 I founded Actorium with the purpose of creating an environment where people can discover and immerse themselves in the art of acting; a place to grow and develop creatively through this beautiful, fun, interesting and life-changing art form.
I think of Actorium as a place for people to inspire and to get inspired and grow not only as an actor but personally – as I think the two go together.  It is not only an actor’s training centre but also a community with a strong culture for daring authenticity, humour, warmth and openness.
What I have learned through acting and have used as a core principle of Actorium is to never lose sight of the truthful basis of your art and the reason you started in the first place. 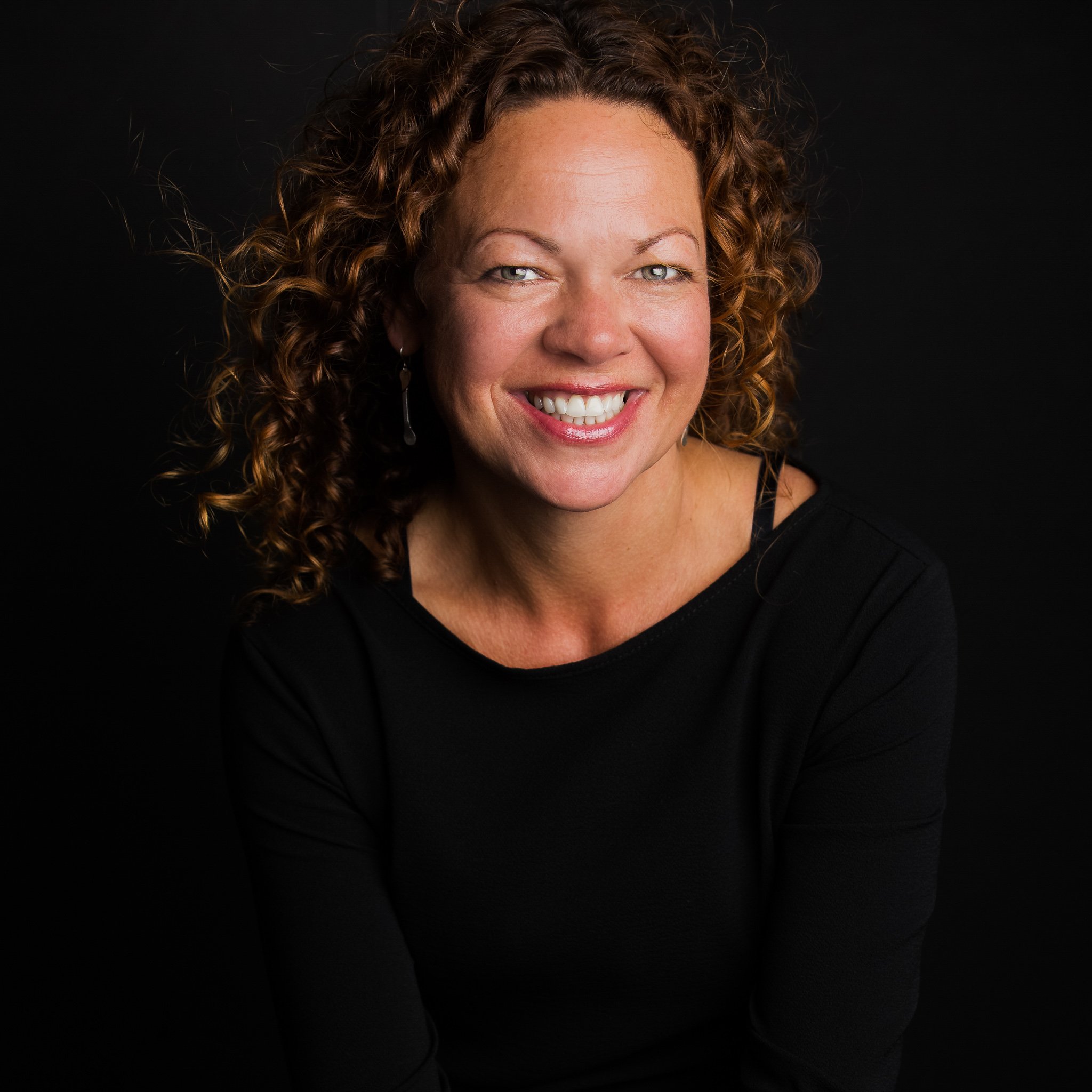 What draws me to the acting process is the unique opportunity to delve into the vastness of the human experience and express it as authentically as possible. As actors we practice the opposite of what most people initially think and that is, being real and lowering the masks we tend to wear in day to day. This has been the biggest gift for me personally– to actually stop acting in my own life! The more truthful I can be in front of a camera the more the audience gets to be up-close and personal with their ‘real’ selves.
This process has allowed me to grow as a person in numerous ways such as feeling more connected & creative in my life. When I’m not acting I miss the aliveness it brings me and the ability to be of service by stretching the edge of my vulnerability– it really is the craft that keeps on giving. 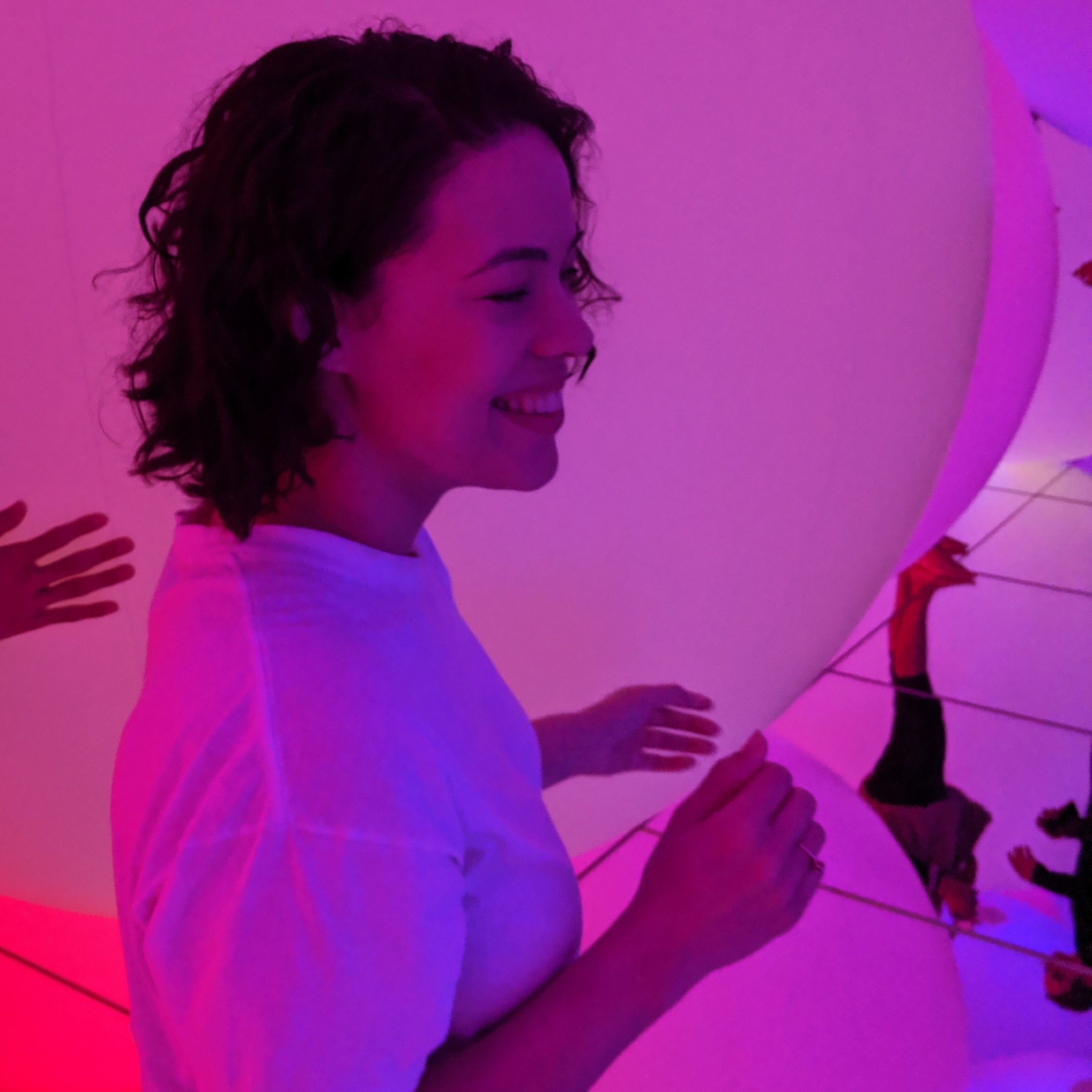 I’ve always been been drawn to the arts. I studied visual arts in University at Emily Carr and towards the end of my undergrad I started working at Actorium, an acting school with a strong focus on the art of acting and culture of diversity and inclusion. When I was younger I never saw myself reflected in the media and so this was deeply satisfying and it was there that I really fell in love with film as a format. I have spent the past three years honing my skills on camera, editing and colour grading. My interest is in capturing the human experience through colour and movement, and my goal is to make stories that show the true diversity of our world so that other young people can have the experience of seeing themselves reflected in media. 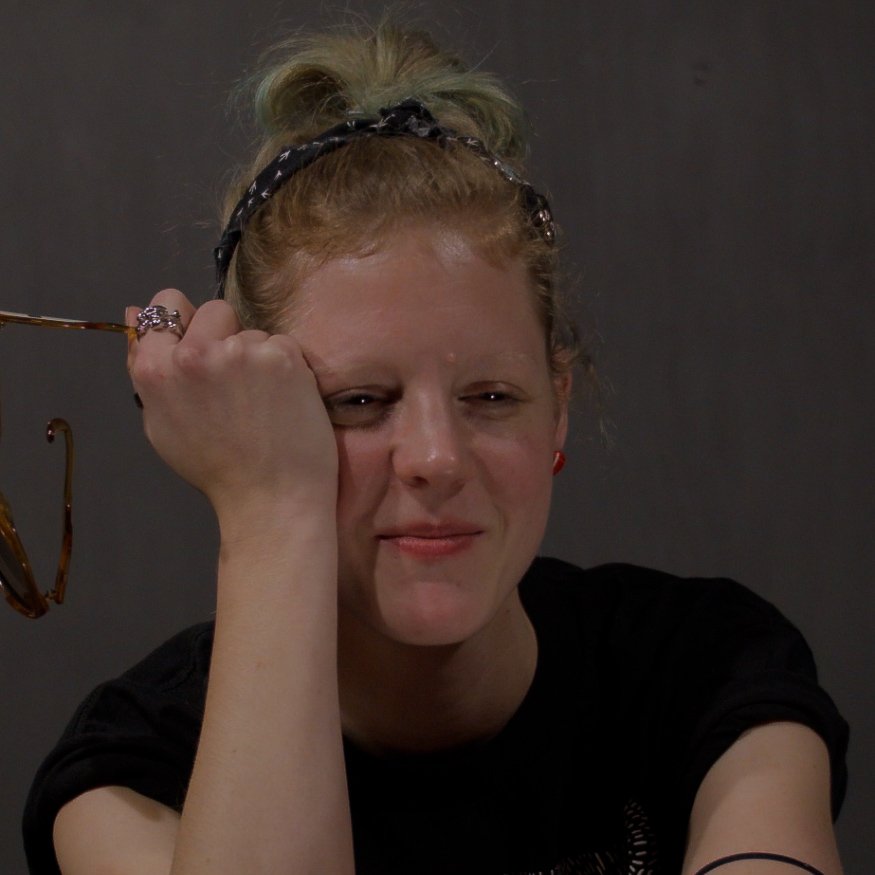 Liz Wurzinger BA studied Graphic and Media Design in her homeland Austria before relocating to Vancouver in 2011. She enjoys the brain-wrecking concept and idea finding process of each project as much as the obsessive crafting of fine layouts. Liz has recently been helping to refine Actorium’s visual language. 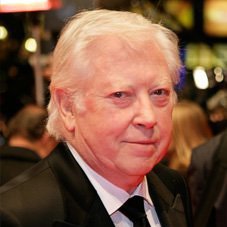 Academy Award winning Producer Fred Roos IMDb has worked with some of Hollywood’s most gifted filmmakers and actors over the last four decades producing some of the most unique films of our time. Roos’ long-term collaboration with Francis Ford Coppola includes producing the Academy Award-winning Best Picture The Godfather Part II and the Academy Award-nominated Best Pictures Apocalypse Now, The Godfather, Part III, and The Conversation (winner of the Palm D’Or at Cannes).

Other films Roos has produced with Coppola include: One From the Heart, The Outsiders, Rumble Fish, The Cotton Club, Gardens of Stone, New York Stories, Tucker: The Man and His Dream, and as Executive Producer on Youth Without Youth, Tetro, and, Twixt. Among Roos’s other producing credits are…more on Mr Roos 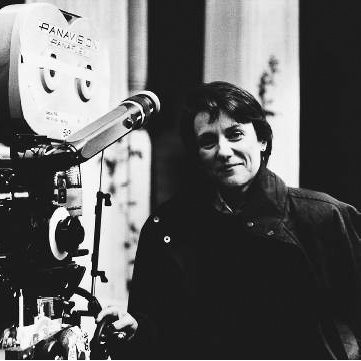 Illuminating her films with inspired performances from actors is a hallmark of Martha Coolidge’s IMDb work – from her documentaries to her remarkable pioneering achievements in features, television and the internet.

A consummate filmmaker, she is known as an “Actor’s Director”. From Robert Duvall, Halley Berry, Geena Davis to James Gandolfini, her actors give some of their best performances. Her cornerstone hit comedies Valley Girl and Real Genius put her on the map and launched the careers of Nicholas Cage and Val Kilmer. Coolidge also exceeds genre and is known for her powerful dramas: notably Introducing Dorothy Dandridge, which as nominated for 11 Emmy nominations, winning 5, including Halle Berry who also won a Golden Globe, the SAG Award, and two NAACP Awards; Rambling Rose, nominated for two Academy Awards, two Golden Globes and won three, out of 5; and the IFP Spirit Awards for Best Director and Best Picture.

Coolidge’s TV movies and episodic include CSI, Sex and the City, The Glades, and If These Walls Could Talk which earned her second DGA nomination for Best Director. Coolidge continues to serve on the boards of the DGA, the Academy of Motion Pictures, the AFI, and Women in Film, and was elected as the first woman President of the Director’s Guild of America in 2001. 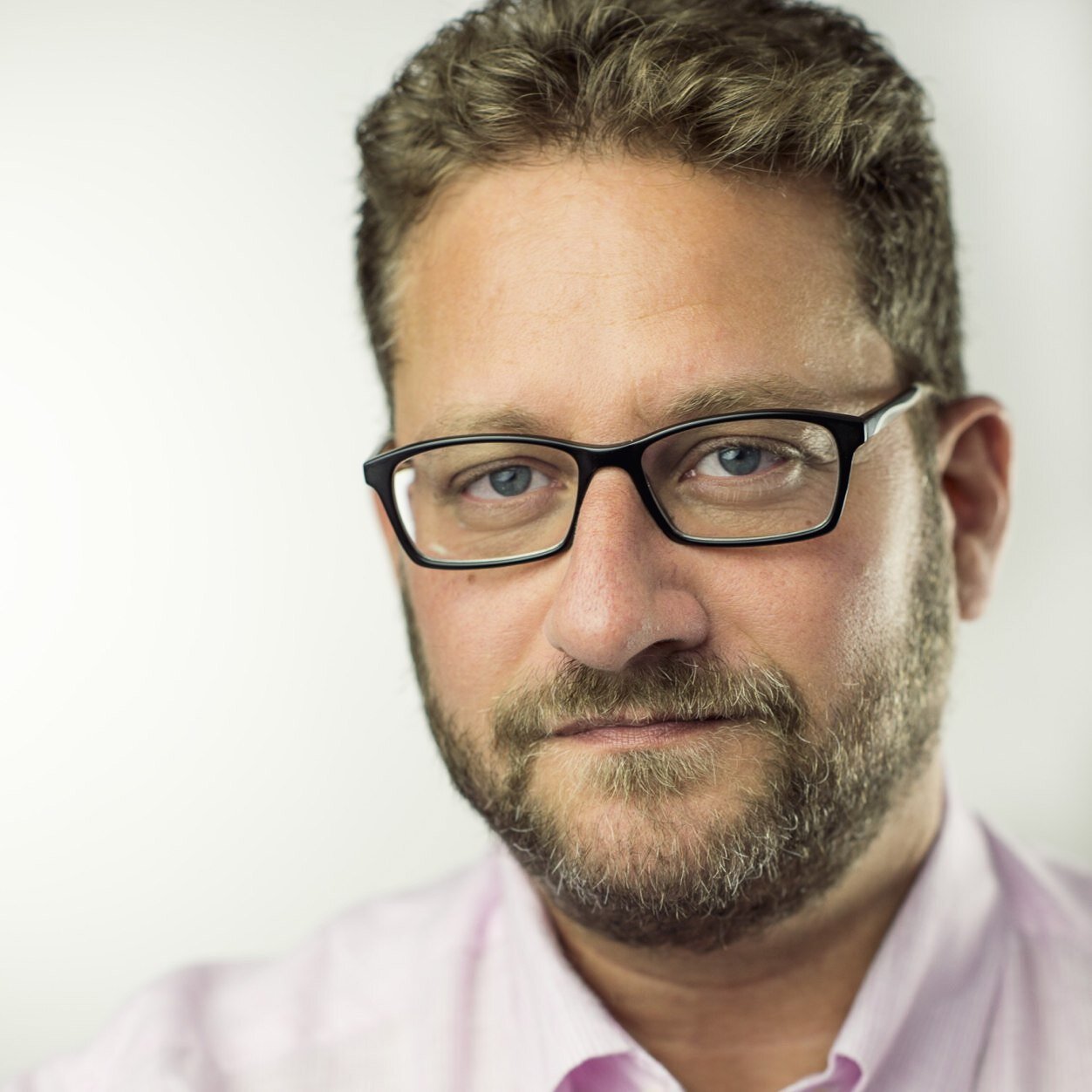 Mr. Kemeny IMDb is a Vancouver-based businessman who has worked as executive producer on several feature films. His credits include Saving Lincoln, Return to Byzantium: The Art and Life of Lilian Broca, and When Do We Eat? Earlier in his career, Horatio was a software development manager and entrepreneur. He is still involved in the industry, directing a number of technology companies. He brings his diverse and substantial business background as as well as a considerable interest and support of the arts to Actorium.