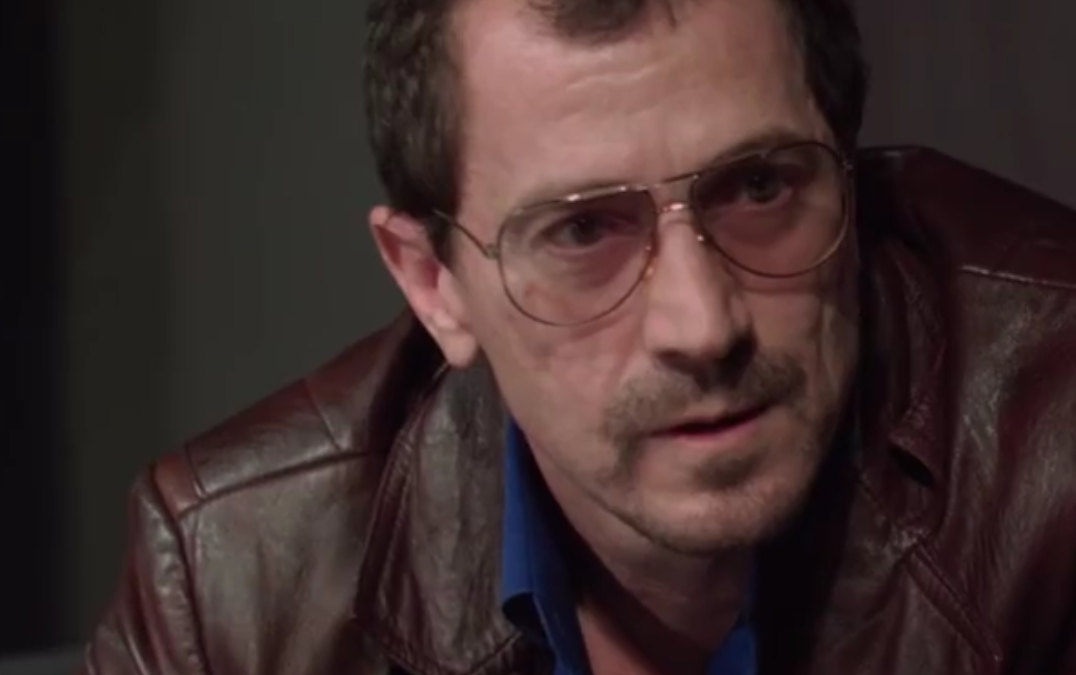 In order to be able to fulfill a role you must be able to extract a character from the script.

If you don’t extract your character from the script you’re basing everything that you do off the concrete lines: the lines lead, and you follow. Without extrapolating the character, you would be “acting a scene”,  not a character. That’s fine to do for a certain level of acting, but think of the fun and freedom you have if you start developing the ability to play a person, beyond the lines.

I mean, that truly is what acting is all about isn’t it? Outstanding actors play people, they don’t play scenes. You can see that if you look pretty much any character played by say Sean Penn, for example.  You can be sure that he walked around as those characters, outside of the script, in order to develop them. You bet he stood in front of the mirror combing his hair, admiring himself .. as the character. Like him, to develop a really interesting character, you must be able to live as the character outside of the script. How do you do this? I can say that  involves developing an actor’s intellect, to enable an internal or external improvisation that, eventually, is congruent with the character from the script, and fully alive to yourself.
If you shift your focus to develop that person rather than focusing on the person-in-the-situation then when you do the scene you are FREE. You know the person inside and out. You know how they would react in a situation and how they would react to the various people they relate to. You can play with this. You can move this way and that way. You are independent of the lines. It’s so much fun to see an actor work this way.

Why don’t actors all train this way? Maybe it’s from taking shortcuts. In some cases this may have resulted from the reality of regular auditions for small, undeveloped roles in television shows. The character, the cop, the doctor, whoever, just needs to deliver some lines to keep the plot moving forward. Eventually the development of character and the reality of what an actor is auditioning for seem so unrelated, it seems pointless. In this case, training for these roles turns into training in how to jump through hoops to get a small undeveloped role. What are the tricks? “How to do a scene in one week” sort of thing. It requires a “Think fast, and jump into it” kind of training.
But, as an actor you still want to be prepared for that opportunity of a great role. Spend some time doing a play. In that environment you can develop a character over time as you work on the same character for weeks, and possibly months. In that environment you can train yourself so that if and when a great director and a great role comes along, you haven’t trained yourself into a bit part actor who has no idea how to play a truly developed role.